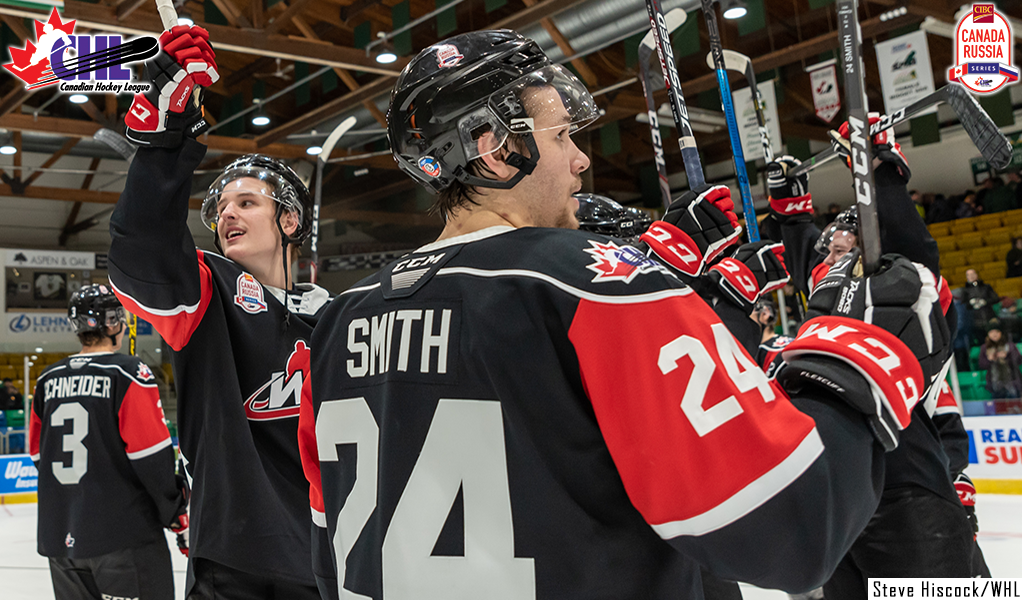 Throughout the month of November the greater hockey community fights cancer by raising funds, generating awareness, and showing their support for those battling the disease.

The Canadian Hockey League, in association with all six host teams of the 2019 CIBC Canada Russia Series, were proud to join that fight by collectively raising over $35,000 for cancer related charities.

All funds were generated through 50/50 draws during all six games of the series hosted by the Saint John Sea Dogs, Moncton Wildcats, Kitchener Rangers, London Knights, Saskatoon Blades, and Prince Albert Raiders between November 4-14.

The CHL will also be making a donation to the Canadian Cancer Society with funds raised through the online auction of select game-worn jerseys from Team QMJHL, OHL, and WHL. 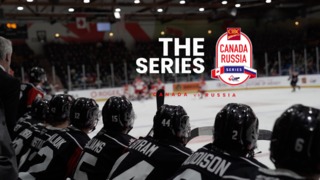