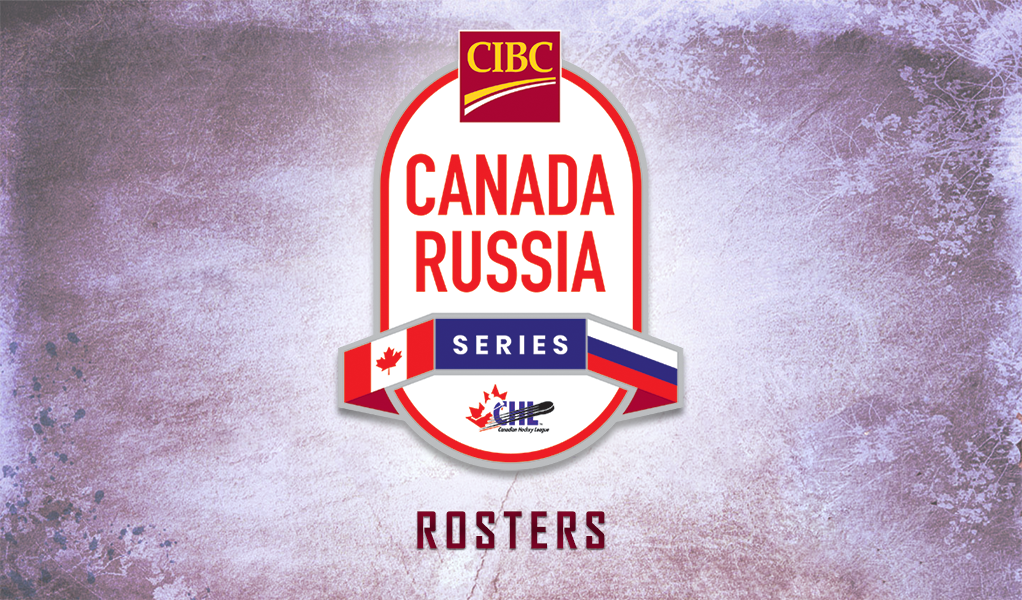 70 CHL players will compete among the three regional league teams while auditioning for a role on Canada’s National Junior Team for the 2020 IIHF World Junior Championship.  Team QMJHL, OHL, and WHL will each play twice against the Russian National Junior Team November 4-14 with games scheduled in Saint John, Moncton, Kitchener, London, Saskatoon, and Prince Albert.

Rosters also feature eight players recently listed as first round candidates for the 2020 NHL Draft by NHL Central Scouting including Justin Barron of the Halifax Mooseheads, Quinton Byfield of the Sudbury Wolves, Jamie Drysdale of the Erie Otters, Alexis Lafreniere of the Rimouski Oceanic, Hendrix Lapierre of the Chicoutimi Sagueneens, Cole Perfetti of the Saginaw Spirit, Jeremie Poirier of the Saint John Sea Dogs, and Braden Schneider of the Brandon Wheat Kings.

32 players will be competing in the event for a second straight season and from that group three players including Mooseheads forward Benoit-Olivier Groulx and defenceman Kevin Bahl of the Ottawa 67’s are competing a third straight season.  Jared McIsaac of the Mooseheads also competed in 2017 and 2018 events and is listed on the QMJHL roster but will be unable to participate this season due to injury.

43 CHL teams are represented on 2019 CIBC Canada Russia Series rosters led by five Mooseheads, four Knights, along with three players from each of the Rockets, 67’s, Wildcats, and Drakkar.

The 2019 CIBC Canada Russia series is proudly supported by title partner CIBC, and associate sponsors Kia Canada, Cooper Tires, and Kubota Canada.  All games will be broadcast nationally on Sportsnet and TVA Sports.